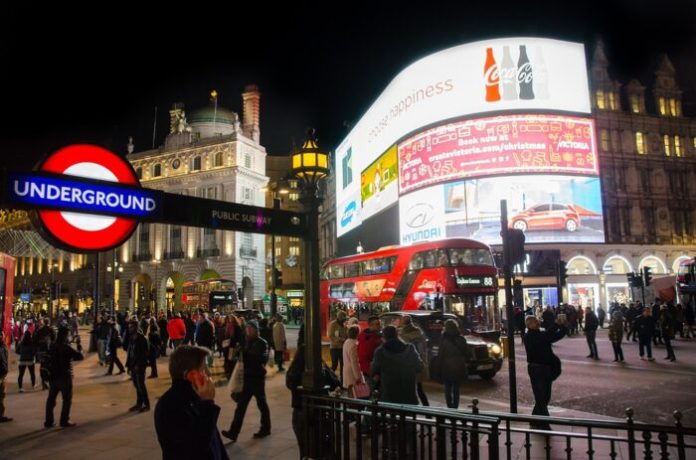 A group of several Christian freedom charities in the UK called on the government to intervene in the escalating persecution against Christians in Nigeria.

The Religious Liberty Partnership issued the Abuja Statement highlighting the plight of Nigerian believers and also urging the Nigerian government to uphold the right of its citizens to practice their faith. The statement was released 15 months after Leah Sharibu, 16, was illegally detained, together with 110 other girls. Islamic extremists captured the girls for their refusal to convert to Islam, reports Premier.

We’d like to see real efforts being made at a political level and an international level to hold these countries to account where Christian persecution is reaching these extreme levels. —Paul Coleman, Executive Director, Alliance Defending Freedom International

Andrew Boyd, spokesperson of Release International, one of the Christian ministries in RLP, said more action must be implemented to curb the hostility encountered by Christians in the African country.

“The menace is no longer just Boko Haram, but heavily armed Fulani militants.” He added that, “These are herdsmen who are armed to the teeth with AK 47 assault rifles, who’ve been carrying out attacks against largely Christian communities now in seven states of Nigeria.”

Boyd revealed that the two militant groups have killed tens of thousands of people which forced others to leave their homes. “There’s a killing that’s taking place in Nigeria with impunity, and that killing has to stop.”

Meantime, the Alliance Defending Freedom International wanted the UK government to take serious actions on the recent report by Foreign Secretary Jeremy Hunt and the Bishop of Truro regarding the persecution of Christians.

“We’d like to see real efforts being made at a political level and an international level to hold these countries to account where Christian persecution is reaching these extreme levels and to use the influence that countries like the UK and other Western countries have to effect positive change in those regions,” said ADF International’s Executive Director Paul Coleman.