Home Lifestyle Humor Stupidity Not a Crime, But Consequences May Catch Up With You 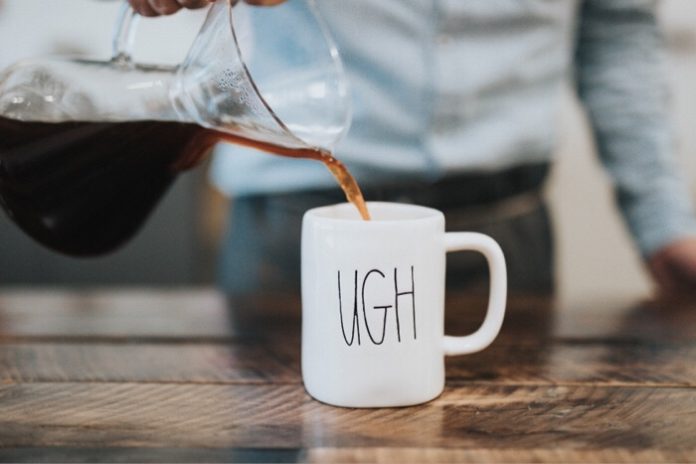 Someone said, “It’s better to keep your mouth shut and appear dumb than it is to open it and remove all doubt.” Or, as Forest Gump’s mother said, “Stupid is as stupid does.” Sometimes, mental aptitude is demonstrated by the stupid things a person does.

Take, for instance, dumb criminals. Last month, Glen Flory, Jr., entered a Bentleyville, PA, bank and approached a teller asking for a deposit slip. Flory allegedly wrote a note demanding money, and then signed his own name to the deposit slip. He fled the bank with more than $1300.

Police had no trouble identifying him, tracking him down and arresting him.

Several years ago, Timothy Chapek broke into Hillary MacKenzie’s house in Portland, OR, went into the bathroom and began taking a shower. Then he heard the homeowner return, so he locked the door and called 911 because he was afraid.

“I just broke into a house, and the owners came home,” the intruder told the emergency operator. “I think they have guns.”

The startled homeowner hollered, “Why are you in my house taking a shower?”

“My name is Timothy Chapek.”

“Why are you in my shower?”

Then MacKenzie said, “All right, then I’m calling the police.”

The intruder said, “I’ve already called them. They’re on the phone right now.”

Officers arrived at the house and arrested Chapek without incident. The police report said that Chapek is intelligent, “but conversation with him suggests mental issues of some sort.”

Then there are the guys who leave a calling card at the scene.

In Odgen, UT, a few Decembers ago, Cameron Hall broke into a car in the Day’s Inn parking lot and stole a GPS and some medication, but left his wallet in the car.

The car owner turned it over to police, who were standing at the Day’s Inn front desk when Hall came back to ask if anybody had found his wallet. When confronted by officers, Hall admitted the break-in and still had the GPS in his possession.

In Romulus, MI, a man attempted to rob a Marathon Gas Station, but the clerk pulled a gun, and the robber fled on foot. He left his vehicle in the parking lot with his driver’s license in it.

In Colorado Springs, CO, a young man walked into the corner store with a shot-gun and demanded cash. The clerk put cash in a bag, but then the crook spotted a bottle of scotch behind the counter. He demanded the drink, also.

The clerk refused and said he didn’t look 21. So the robber pulled out his wallet, took out his driver’s license and handed it to the store clerk. The clerk acknowledged that, indeed, he was 21 and gave him the scotch.

As soon as the man left, the clerk called police, gave them the man’s name and address, and the guy was arrested two hours later.

Reader’s Digest wrote about the Des Moines, IA, robber who left his coat at the scene. In his coat pocket was his W-2.

In another incident, Justin John Bouldin of St. Paul, MN, got into an argument with a woman at the bus stop and punched her in the face. He then fled, but dropped his folder. Inside was his homework from his anger management class with his name on it.

What do these incidents have in common? Not much smarts, for sure!

Can you believe that some people commit crazy acts, and then blame God for the consequences?

“God, why did you let me get caught?”

Proverbs 19:3 reads, “The stupidity of a person turns his life upside down, and his heart rages against the Lord” (The God’s Word translation).

Or, as the New Living Translation reads, “People ruin their lives by their own foolishness, and then are angry at the Lord.”

Our sins usually come back to haunt us, and there’s always a price to pay. Or, as the old saying goes, “Be sure, your sins will find you out.”

March Madness and the Hunt for Double Q Salmon

Homeschooling for the Non-homeschool Family

Homeschooling for the Non-homeschool Family