Home Entertainment Movies REVIEW: Why ‘Unplanned’ should not be rated R 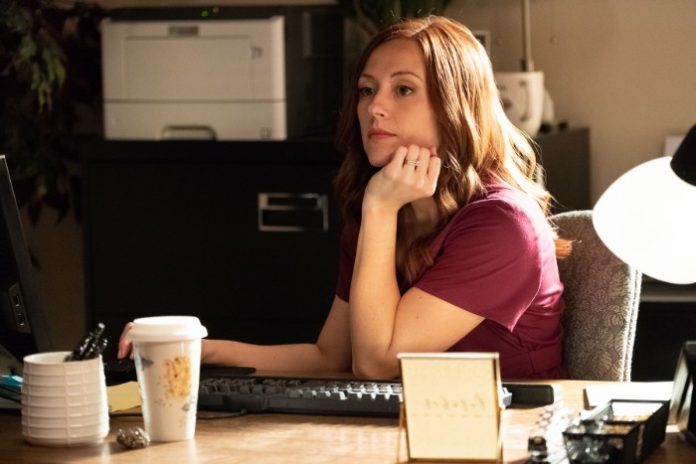 Sometimes, the Motion Picture Association of America’s ratings board gets it wrong.

Like it did with The Rookie, which was rated G but should have been given a PG due to a surprising amount of coarse language and a few thematic elements.

Or Titantic, which was PG-13 but should have been R due to a nude scene that doesn’t belong in anything below the most strict mainstream rating.

Or like this week’s abortion-themed film Unplanned, which was slapped with an R even though similar content — and, honestly, content 10 times worse — can be seen in PG-13 movies nearly every weekend of the year.

Unplanned tells the unlikely true story of Abby Johnson, a former Planned Parenthood director who quit her job after witnessing an abortion to become a pro-life advocate.

Unplanned contains no sexuality, only minor language (h-ll, 2; d–nit 2; a– 1), and less violent and disturbing content than you’d see in your average PG-13 Marvel film.

That’s not to say Unplanned is a G-rated cupcake party. It’s not. But it’s also not an R-rated slasher film, either.

The film never shows an abortion from the perspective of the doctor. Instead, we see an abortion take place on a computer screen (a sonogram), as the small baby is in the picture one instance and gone the next.

Later, we see a clothed woman sitting on a toilet, blood dripping off the seat. She steps in the shower (still clothed) with blood dripping down her leg. She picks up a bloody blob off the floor and puts in in the toilet (presumably it was the small baby).

In another scene, a father pressures a teen girl to have an abortion; there are complications in the room but she survives.

Still another scene shows pieces of an aborted baby on a table. All total, these scenes last perhaps five to 10 minutes. Most of the movie focuses on Abby’s journey.

It’s an R-rated film appropriate for teens and some tweens.

This doesn’t mean it’s necessary to watch an abortion to transition from pro-choice to pro-life. But it does mean that when we consider what abortion is and what it involves, we are faced with a moral choice that many people would rather avoid.

Unplanned requires us to think about what abortion really is.

Ant-Man and the Wasp Movie Review