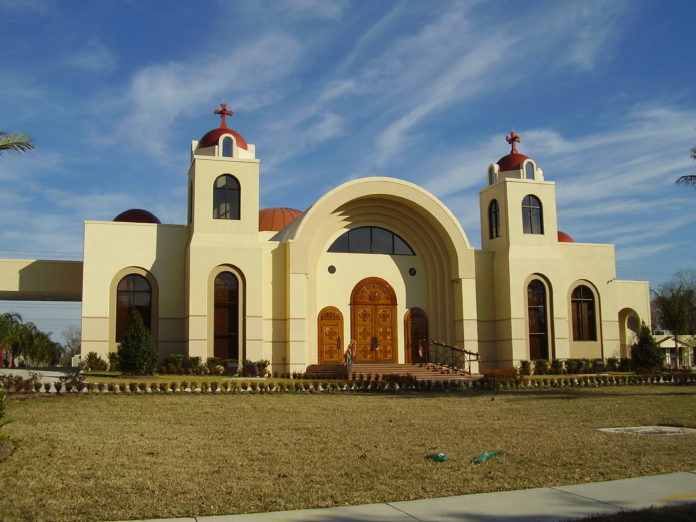 Christian Daily reports that radical Muslims in Egypt are persecuting Coptic Christians. Several human groups have been raising their concerns on the spike of violence against the Coptic Orthodox Christian community in the country.

Last month, the Archangel Mikhail Coptic Church in the village of Naj al-Nassara was burned to the ground.

“We heard deafening sounds of explosions and crackling as the interior of the church gave way,” said Salim Qamhi, a farmer in Naj al-Nassara. “The fire had eaten up everything — the wooden sanctuary, the icons, the pews and the books.”

The fire was just one of the many attacks that alarmed Egypt’s Coptic Christian minority. They blame the government for doing little to protect Christians. About 10% of Egypt’s mostly Muslim population of 90 million are Christian.

“The incidents we heard about are very painful,” Egypt’s Coptic Pope Tawadros II recently told an Egyptian parliamentary committee. “I’m patient and enduring, but there have been incidents that warn of danger.”

Egyptian President Abdel Fattah al-Sisi has vowed to bring to justice those responsible for anti-Christian attacks, to repair damaged churches and to widen minority rights. He rejects divisions between Muslims and Christians, saying, “We are all Egyptians.”