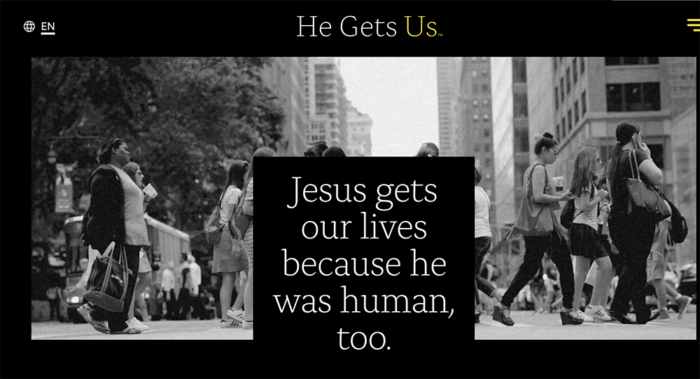 Earlier this year, the He Gets Us campaign was launched, a $100 million project to introduce Jesus to skeptics and show a different, relatable side of him. The black and white online videos focused on the qualities of Jesus, including the challenges he faced, which are comparable to what people have today. Organizers revealed that the ads depicting Jesus as a rebel, an activist and someone who’s been wrongly judged garnered more than 300 million views and campaign billboards have been posted in New York and Las Vegas.

We believe it’s more important now than ever for the real, authentic Jesus to be represented in the public marketplace as he is in the Bible. —Jason Vanderground, president of Haven

Jon Lee, one of the chief architects of the He Gets Us campaign, announced that organizers will also start a movement encouraging people to tell a better story about Jesus and to act like him. He reasoned that Jesus’ image and his message got tainted by his own followers, especially those who act differently from what they preach, reports Religion News Service.

“Our goal is to give voice to the pent-up energy of like-minded Jesus followers, those who are in the pews and the ones that aren’t, who are ready to reclaim the name of Jesus from those who abuse it to judge, harm and divide people,” Lee said.

In an article in ChurchLeaders, Lee wrote that the He Gets Us campaign can be more than just a marketing stunt that pokes into Americans’ curiosity—it can be a movement that can prosper or fail depending on how Christians practice Jesus’s teachings. “We’ll need an army of radical love ambassadors willing to do everything short of sin to demonstrate that above all, Christians represent a confoundingly loving, sacrificially generous, joy-filled version of humanity reconciled to the Creator of the universe.”

Michigan-based branding agency Haven has done extensive market research and found that many Americans like Jesus, but not his followers. The research showed that more that two-thirds of Americans agreed when asked: “Followers of Jesus say one thing, but do not follow those things in practice.” Jason Vanderground, president of the firm, said the campaign aims to bridge the gap between the story of Jesus and the negative views on his followers.

Vanderground revealed that people outside the Christian faith see Christians as a hate group. “Jesus said people are going to know my followers by the way they love each other and the way they interact with each other,” he said. “I think when we look at American Christianity now, we don’t see nearly as much of that — and that concerns a lot of people.”

Vanderground added that their research also showed that many people didn’t get the whole picture of who Jesus is and what he advocates. “We believe it’s more important now than ever for the real, authentic Jesus to be represented in the public marketplace as he is in the Bible.” 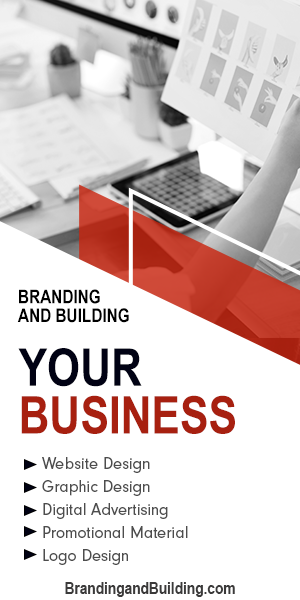 Christians in Florida continue to give praise and thanks to the Lord despite a Category 4 storm hitting the state.

A Message from the President