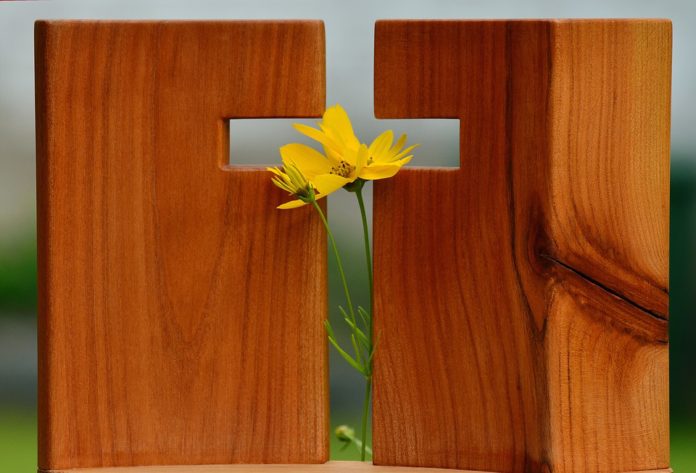 Iraqi soldiers are securing civilians from Fallujah, Iraq who have fled to a refugee town called City of Refuge to escape the threat of the Islamic State.

Frontiers USA said in the last 18 months, more than 140 of those people in the City of Refuge have converted to Christianity, according to Mission Network News. Many of these new Christians want to go back to their homes to share the Good News.

“They are attracted to go home because that is the place they knew as where they lived their lives. And there’s no future for them in the refugee tents in the City of Refuge. But now they have a mission, and they feel jubilant in the Lord. They have been baptized, most of these groups that they’re working with have been baptized, which is the real step of faith in the Muslim world,” said Frontiers’ President Bob Blincoe.

Blincoe explained that many Muslim refugees are coming to Christ because of Jesus’ words, “Come to me all who are weary and heavy laden. Learn of me, I will give you rest for your souls, for I am meek and humble.”

“This way of the Lord, this unexpected hope for miserable people, for desperate people, is the number one reason,” he said.

What started as the work of indigenous missionaries now looks like a great possibility of growing and flourishing Church in Fallujah and the City of Refuge. These new Christians are jubilant to have a new mission of sharing the faith with families and friends.