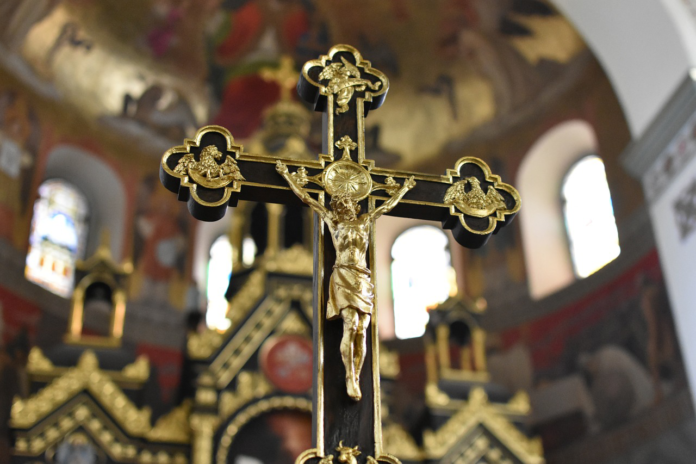 Patriarch of the Russian Orthodox Church Kirill said the mass murder of Christians in Africa is “dreadful,” Sputnik International reports.

During a meeting with the Ambassador of the Democratic Republic of Congo, the Patriarch said, “We are particularly concerned about Christians, who are killed by radical Islamists….Russian Orthodox Church is doing its utmost to raise this issue so that public community could be aware of it….We raise it on the international level, I had a chance to discuss it with Pope Francis…..[all international institutes] should take efforts to prevent dreadful crime of our time — massive killings of Christians.”

Patriarch Kirill explained that several countries in Africa, including DR Congo, are facing radical religious ideas, which are accompanied by terrorism. Christians are being killed in Nigeria and Central African Republic.

According to Gatestone Institute, there are more reports of brutal treatment against Christians and other minorities brought by the Islamic State during May. These Christians suffered various kinds of maltreatment from abduction and torture to mutilation and beheading. Muslim slaughter of Christians are reported in Uganda, Syria, and Bangladesh.

Meanwhile, conservative leaders in the United States called on TV networks and other media outlets to report on the genocide of Christians in the Middle East and Africa, CNS News reports.

“Christianity is on the verge of being wiped out in the Middle East,” the letter reads. “Ancient communities that have existed since the time of the apostles are being systematically eliminated. In Iraq alone, the number of Christians has plunged from one million to under 275,000 in the last 12 years alone.”