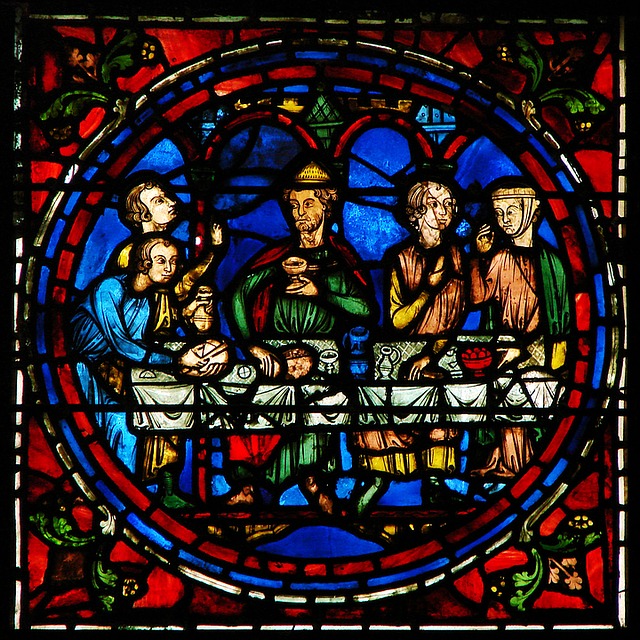 The Saint-Etienne-du-Rouvray church, the church where a priest was murdered by teenage jihadists two months ago, reopened Sunday with a procession and a special penitential mass, RFI reports.

The Catholic Church in Normandy paid tribute to Father Jacques Hamel, the 85-year-old priest whose throat was cut at the foot of the altar on 26 July as he celebrated Mass. The Islamic State armed group claimed responsibility for the priest’s murder.

Parishioners in the small town of some 27,000 near the city of Rouen gathered for the solemn reopening of the church. Several members of the town’s Muslim community also joined Sunday’s rites.

“He was a good priest. I always went to see him and he never refused to be of service,” said 81-year-old Mafalda Pace, who lives just next door to the 16th-century church.

Mayor Hubert Wulfrance said Hamel’s memory “prevails over this so special moment, split between endless emotion and hope in the future. We bear the tragedy of this July 26th, 2016, as an indelible scar on our common history, our national history.”

The cleansing ceremony was designed to wipe away the desecration of the church at the hands of the Islamic extremists. “The rite consists of ‘cleansing’ the church through the sprinkling of holy water,” said Archbishop of Rouen Dominique Lebrun.