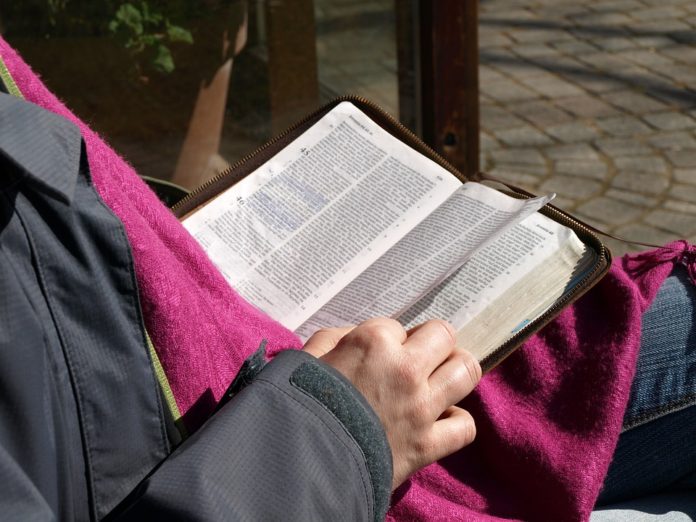 The Communist government of Cuba blocked the distribution of 17,000 NIV Bibles specifically printed for the island.

Bíblica, a Bible publisher, revealed that Cuba sent back a shipment of thousands of New International Version Bibles to Miami, Florida in 2016, reports Breitbart.

“And while there is nothing wrong with this Bible version, the fact of the matter is that the audience reading these Bibles have changed. They need the same message these older Bibles give, but they need it in terms they understand,” Fernández said.

Esteban Fernández, the executive director for the Latin American wing of Bíblica, said Cuba’s Religious Affairs Department prefer giving away older translations of the Bible. However, modern Spanish-speaking Cubans have a hard time understanding these Bibles. The NIV Bible, on the other hand, is a translation first released in 1999 and can easily be read by the younger Christians.

“And while there is nothing wrong with this Bible version, the fact of the matter is that the audience reading these Bibles have changed. They need the same message these older Bibles give, but they need it in terms they understand,” Fernández said.

In addition to having older versions of the Bible, Cubans also have less access to the book. Fernández revealed that it is common in Cuba for one Bible to be shared by six people. “When [Cubans] receive a Bible you can see the tears on their face, it is incredible,” he noted.

Cuba lifted its ban on the printing and distribution of new Bibles in 2015. Since then, Christian groups and missionaries sent copies of the Bible to meet the demand of Cuban Christians. Bíblica was able to send 33,000 Bibles.

The government noticed the spread of Christianity on the island. A pastor disclosed that, “The continued growth of Evangelical churches irritates the government.”

Open Doors USA reported that 57% of Cubans follow Christianity and they are targets of religious persecution, according to UG Christian News.

In January, authorities raided the home of a Cuban Christian rights activist and confiscated Bibles and crucifixes. Misael Diaz Paseiro was charged with “pre-criminal social dangerousness.”

“In Cuba—all of Cuba—the religious affairs office violates the religious freedom of all Cubans. Even though some are considered legal and others illegal, all suffer religious persecution,” said Pastor Mario Félix Lleonart.