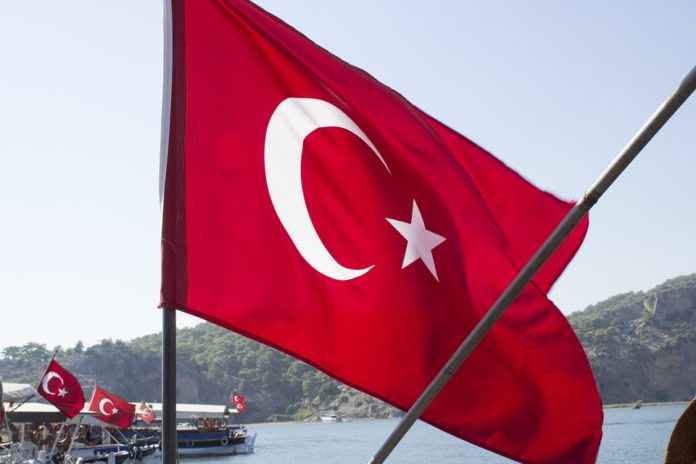 Baptist Press reports that the future is dim for Christians in Turkey following the failed military coup. Since the coup attempt on July 15, an estimated 50,000-60,000 people have been removed from office, had their licenses revoked, or banned from leaving the country.

The 2014 International Religious Freedom Report said 0.2 percent of Turkey’s 81 million population belongs to the Christian faith. Christian workers in Istanbul feared that what follows the coup attempt as “the worst-case scenario for Christians living in Turkey.”

“When the president addressed the people during the coup, he called on them as ‘Turks’ and as ‘believers in God’ — equating the two,” said Sandra Elliot, program coordinator for International Christian Concern, a U.S.-based nonprofit that advocates for persecuted Christians. “The government may very well see [Christians] as a threat due to their lack of adherence to Islam.”

Middle East Concern reports that two Christian churches in eastern Turkey were vandalized during the coup attempt. Also, the Catholic church of Santa Maria in Trabzon was attacked by ten people and there was an attempt to smash windows of a Protestant Church in Malatya.

“Bear in mind we’ve had a Roman Catholic Bishop murdered, we’ve had clergy threatened, we’ve had one priest murdered 10 years ago,” revealed Canon Ian Sherwood, Anglican chaplain of the British consulate in Istanbul. “Any Christian leader, if they’re being honest, would say that some of what’s going on is quite alarming.”

Radio Shema, a Christian radio station based in Ankara, said, “Now more than ever there needs to be a Christian presence here in this country. It may come with some repercussion, but we must faithfully declare God’s truths to the people here without belittling anyone.”