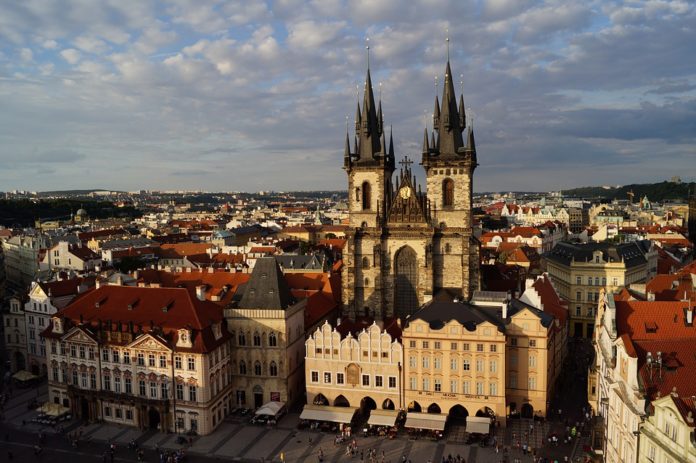 At least 60 Chinese Christians fled to the Czech Republic to seek asylum from alleged religious persecutions just as China garners criticisms over human rights abuses, according to The Christian Times.

Czech newspaper Hospodářské noviny recently reported that 60 Chinese Christians, who claim to be members of 10 different denominations, have applied for political asylum in the country.

The Chinese are presently stationed at two detention facilities, one in east Bohemia and another in a far eastern region. They are reported to be unusually guarded, fearful that family members still in China may face recriminations.

NewEurope news said officials in the Czech Republic are faced with a dillema: reject the asylum applications filed by 60 Chinese Christians or accept them and risk accusing Beijing of violating human rights. Many await about what the Czech leaders will decide on this delicate issue.

The interior ministry has 90 days to rule on asylum claims, but this can be extended to six months.

US Missionary’s Work Ended in Russia