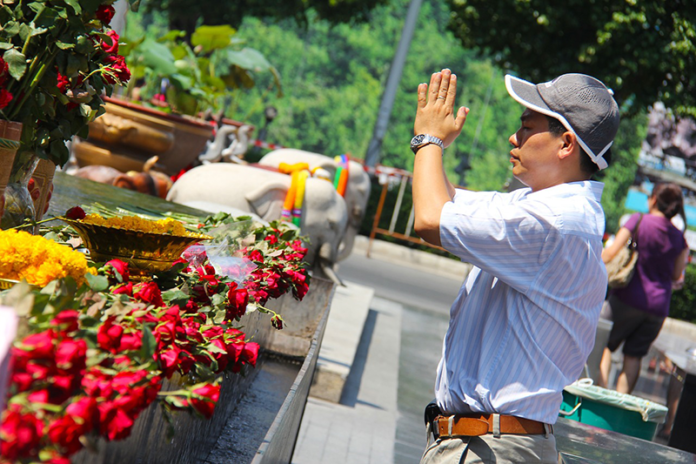 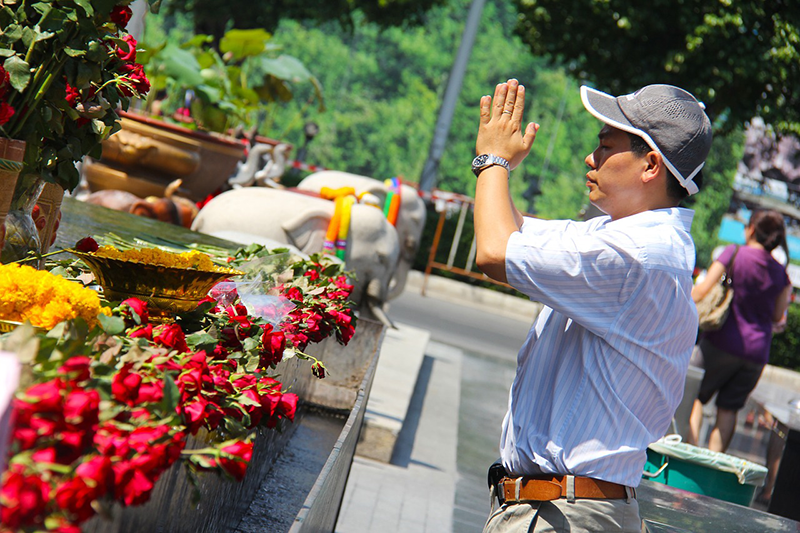 China’s Communist party has issued an ultimatum to parents that if children do not stop attending church, they will be barred from attending college or entering the military.

<strong>The Christian Times</strong> reports that in Guangdong province, citizens are made to choose between joining Three-Self Patriotic Movement (TSPM), the state-run Protestant church, and suffering continued harassment. A notice was sent late last month informing all of the schools in the province about the government’s ultimatum.

According to <strong>China Aid</strong>, a publication watchdog for Christian persecution in China, a member of Foshan’s Vineyard Church disclosed that authorities attacked the church and confiscated religious materials on June 19. Water and electricity were also cut off.

“We never have freedom, and we’re always attacked [by the government],” the unidentified Christian told China Aid. “What we came across [on June 19] wasn’t just a one or two day incident. We have endured this for a long time.”

China Aid reported that authorities have forced members of the Huaqiu Church into signing a document stating that they would no longer take minors to church. Christian children attending the church will no longer be allowed to study in college or be admitted into a military academy. Also, parents who take their children to church will be sued.

Fear Spreads Among Christians After Church Bombing in Egypt

Most Brits Value Six out of the Ten Commandments