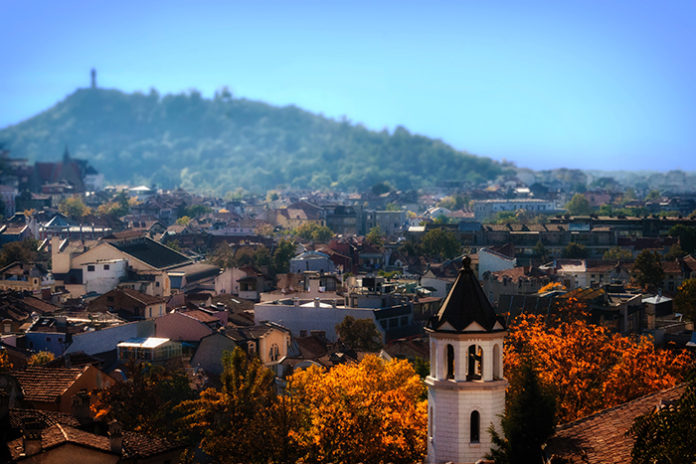 On its last working day of 2018, the parliament of Bulgaria passed the new law, or the Religious Denominations Act, without the severe Church restrictions that evangelicals have been protesting against since October.

The proposed legislation prevented Protestants from practicing their faith including preaching, funding, evangelizing, as well as training conducted by non-Orthodox minority faith with calls to prayer and demonstrations. It also banned foreign preachers from leading services as well as all church-related activities held outside official buildings. According to Evangelical Focus, a Europe-based Christian news site, the approved amendments include regulations on the use of loudspeakers during outdoor worship. Non-Bulgarians can also preach as long as they inform the religious affairs office.

The Religious Denominations Act includes additional regulations in Bulgaria. Under this new law, bigger subsidies from the government will also be given to Orthodox and Muslim groups. Likewise, churches and religious buildings can receive tax deductions by joining an optional national registry. The Baptist World Alliance commended the government’s willingness to heed the concerns of its people. “The work of many Baptist leaders and other people of goodwill who led rallies for seven weeks inside Bulgaria and faithfully pressed for full religious freedom, as well as the support of many who prayed and engaged across the world, is a powerful example. The actions of today are a true Christmas blessing,” they added.

According to the Baptist World Alliance, “We celebrate the decision by the government of Bulgaria earlier today to allow hundreds of churches, including 130 Baptist churches, to remain open so that people of faith may continue to worship in the free convictions of their conscience.” The Alliance opposed the initial proposal, together with other national church councils and the Baptist Union of Bulgaria.

Advocates International, a Christian legal group, also sees the government’s decision to drop any provision that restricted the freedom of religion as commendable. In a statement, Daniela Ancalle said, “Please join us in thanking God for this news and continue praying for Bulgaria and our advocates there who continue to face challenges to their freedom and working faithfully and courageously to safeguard it.”

Evangelical Focus said the country’s lawmakers rejected every provision that was protested against. However, the fact that the government actually proposed such severe Church restrictions makes the Protestants feel concerned.

UK Church Reopens After Six Decades to Reach the Youth